We pride ourselves in helping clients develop long-term strategies for success and in building relationships that last a lifetime. Whether you are homebuyer who wants to find a smarter way to finance the cost of homeownership or an investor seeking capital appreciation or income-generating opportunities, the Realty Coach team of professionals has the knowledge and expertise to ensure success.

Realty Coach Enterprises, Inc. is a seasoned organization located in the Coachella Valley, serving all aspects of real estate. RCE manages properties for their clientele of successful investors as well as assisting first time home buyers, move-up, and retirement home purchases. Steve and his team of agents and staff use their excellent communication skills to “listen” to their clients’ desires and give them a no-holds-barred assessment of their strategy. “Our clients have a vision; together, we try to get as close to their vision as possible we always monitor and adjust their wish list to reality.” 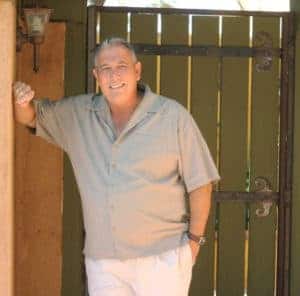 Steve Alonge’s passion for real estate first sparked at the age of 8 when his family was forced to cancel a move from their small NYC apartment to the home-of-their-dreams because of his mother’s life-threatening illness. Disappointed about not being able to move into a new home, Steve later realized the broader life implications and limited choices confronting his parents. Steve vowed to have a home of his own one day and take that step into economic freedom.

Early in Steve’s real estate career, he bought and sold many homes for himself and also for his clients, but he wasn’t getting anywhere financially. Instead of understanding the buy-sell concept of how to move up while building wealth, he was making erratic decisions emotionally. Steve knew he needed a system to be successful; this led Steve to the development of his Equity Bank and Elevator Equity Concepts, proven successful for Real Estate Investors.

After discovering his intuition about staying ahead of the curve and sensing the next hot boom area, Steve met an extraordinary mentor. Steve’s mentor coach pushed him past personal insecurities and self-imposed limitations into the kind of action that made his dreams start happening. The very first result of this partnering was action on what Steve saw as a boom area and sold 150 homes in a single year.

Steve first entered the workforce straight out of college. Armed with a master’s degree, he began to teach. After realizing the potential in real estate, it seemed that teaching was behind him. Still, after experiencing that first big win, Steve rediscovered his driving force was education and seeing other people’s dreams come alive. He realized he could educate others on winning in the real estate game.

In this early time, no one had heard of the concept of coaching, except as it related to athletes. So the term is relatively new, but Steve knew he had to put it to work. With his success in learning the ropes of real estate combined with his ability to coach buyers and sellers and also other agents to do the same, Steve had genuinely gotten in the game. The unexpected truth that has emerged in this journey has been that while buyers, sellers, agents, and investors all need knowledge for engaging in this field, what they need most is to know themselves. Steve discovered that winning in the real estate game boils down to winning with oneself!

Steve Alonge is the author of the book “Real Estate Therapy,” A Spiritual and Financial Guide to Recovery (2011). Alonge’s Previous books The Power of Realty Coaching, Choosing a Career in Real Estate Wisely ( Dec 2005), Being Successful in Real Estate in Good Times & Hard Times (1997) and Foreclosure Home Buying Secrets (2009) demonstrate his knowledge of up and down real estate markets and how the business of real estate works.

The Power of Realty Coaching

The Power of Realty Coaching: Choosing a Career in Real Estate Wisely is a complete guide for making a successful career in today’s real estate market while achieving financial independence through personal real estate investment.

Author Steve Alonge combines thirty years of real estate experience with the power of coaching to guide agents through every aspect of the deal. Upon completion of this text one is able to open up shop with the necessary knowledge, both legal and practical, for operating one’s own business. The Power of Realty Coaching instructs in a diverse range of topics, including the following:

In clear, easy-to-read language, The Power of Realty Coaching ignites the agent’s enthusiasm for his career choice, while showing him how to move fully into financial freedom and life fulfillment.

In a world where everyone has something to say, the successful real estate agent’s strength lies in knowing how to listen.

If I had only known these tips 25 years ago I wouldn’t be in the situation that I am in today. After learning this I began to wonder what else I followed blindly. My realtor began to coach me to find my family the perfect home that would lead us into financial freedom. After only a few months my realtor showed us the home that we had been dreaming of. He showed us the perfect home, and how to afford it. My family, and I thank Realty Coach for helping to make our lives stable again. 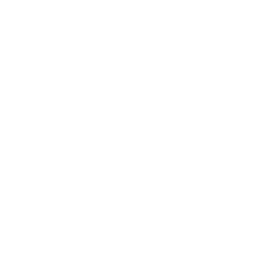 Katy RodePalm Springs, CA
Sure, L.A. & Hollywood has it stars (blah..blah...blah), however, the desert has heavenly constellations and one helluva Super Nova by the Name of Steve Alonge! Steve took time to meet with me on a last-minute request on my part (mid October) at a perfectly described oasis which I wound up purchasing on October 28th, 2016. Not only is Steve honest, professional and passionate about his business, he is sincerely compassionate for all parties involved in the equation. 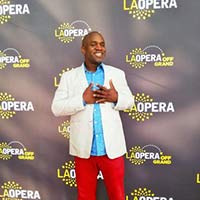 Joseph J.Long Beach, CA
This company takes great care of its customers, from renters to investors! 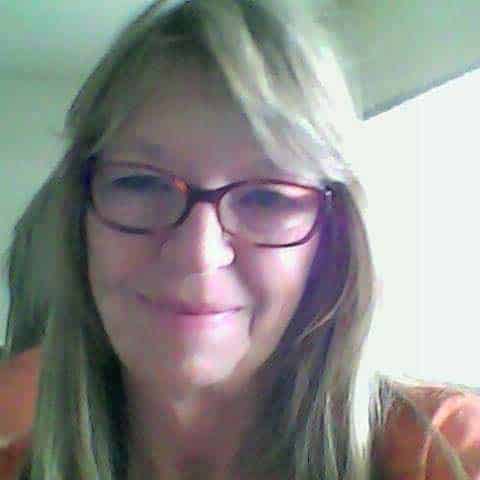